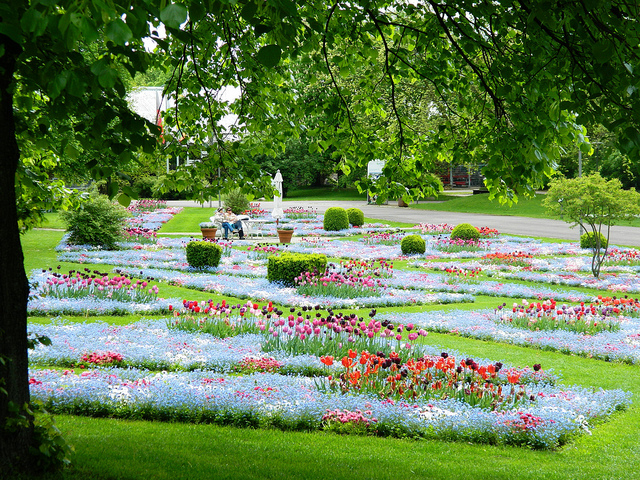 The Original Guide to Berlin parks

Berlin is considered one of the greatest cities in the world. It is a city of rich history, destroyed and rebuilt a city of reconciliation. Today it is known for its culture and night life. But when you are in this great city you should know that you are never too far away from nature.

The number if green spaces and parks in the city —large and small—is more than 2500! This is really something astonishing, and Berliners take great pride over this.

All of the parks have something unique to offer, but we shall present you some of the most interesting ones. This will be a tough job because a full 35% of Berlin’s space is devoted to parks, gardens, rivers, lakes, and forests. 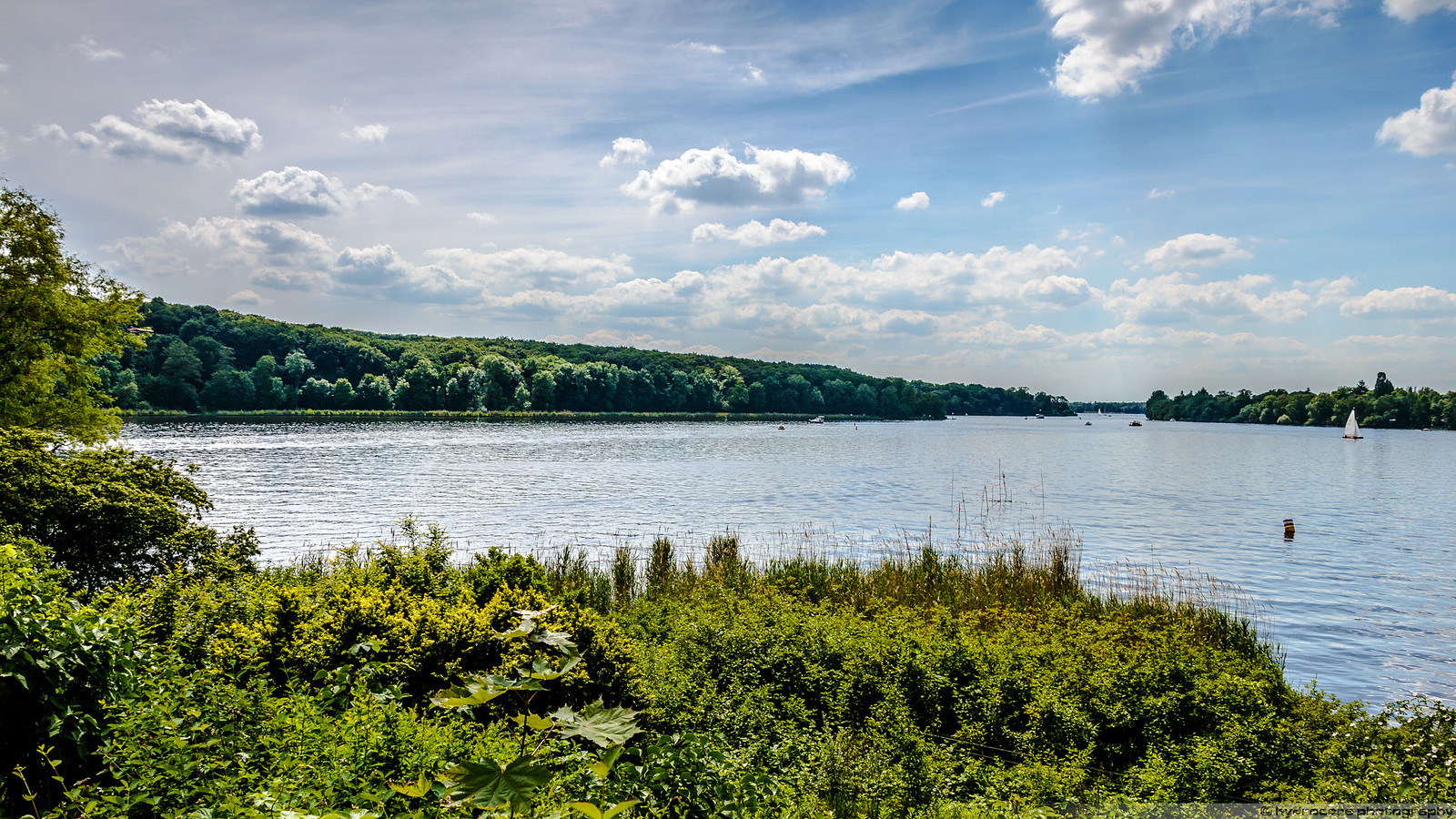 We shall start with the Pfaueninsel.  Here you will get everything you want from a park. Pfaueninsel is an island in the middle of the River Havel. As I said there is something for everyone here: a castle, a rose garden, and nice woodlands, In addition to this, there are plenty of peacocks to add to the romantic atmosphere of the island.

If you’re in the mood to slip into the 19th century you can visit the gardens of the Castle Park Charlottenburg.  You can have an afternoon tea, like the royal family used to have. The gardens hold many botanical treasures, and the baroque settings only add to the atmosphere. 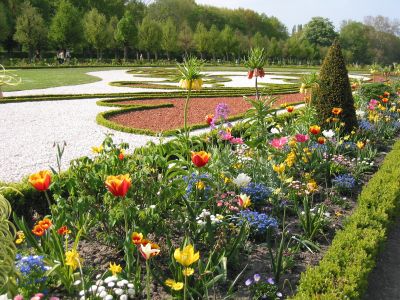 Berlin is a city of piece and harmony and this is shown perfectly in the Gardens of the World at Erholungspark Marzahn . This is a great example of how architecture can harmonize with Nature. The seven completed gardens are from the Far to the Near East, with a English topiary maze and French labyrinth thrown in. This is symbolic to the harmony of the world.

IF you find yourself in Berlin during winter you can find some warmth in the glass house containing the Balinese, but probably one of the best places to visit would be the Great Pavilion at Dahlem’s Botanical Garden, where the year-round temperature is 30° C or 86° F.

When you find yourself in Berlin you will notice that all Berliners nurture a deep tie to their past and history. This is also reflected in their parks and in none better than in the Volkspark Friedrichshain. The monuments here include one to Frederick the Great, one to the children of eastern Berlin, and several to Berliners who fought in various wars.

At Treptower Park are the enormous Soviet Memorial, and the large cemetery. You should visit it, if you are into those sorts of things. 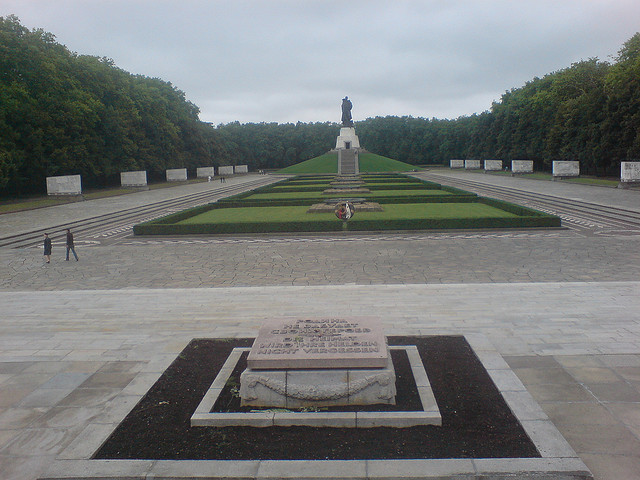 In the Tiergarten park, among its many attractions, the Soviet Memorial can be found, with two tanks said to be the first to enter Berlin in 1945. The Tiergarten also has the Memorial for the Murdered Jews of Europe.

Berliners simply love the way their city looks, and would never give up their parks. The testimony of this stands in Volkspark Friedrichshain, Volkspark Humboldthain, and Volkspark Hasenheide.  In the aftermath of World War II, huge piles of rubble were planted over, thus creating delightful hills in the parks’ landscapes. In Humboldthain Park one of them leads to the remains of an anti-aircraft tower and air raid bunker. 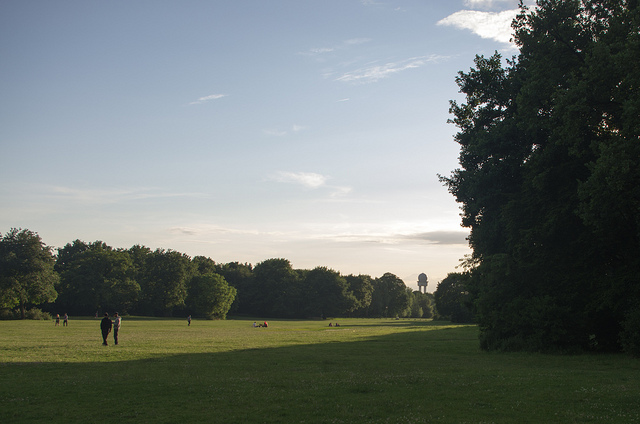 Viktoriapark, is certainly one among the prettiest in Berlin. This park has its own natural hill which has been brilliantly decorated by a man-made waterfall flowing from the National Memorial at its summit to street level.

Certainly one of the most interesting places is the Modellpark Berlin-Brandenburg. On its 3 acre/1.2 hectare property it displays nearly five dozen Berlin landmarks in 1:25 scale detail. This is totally worth a visit.

What used to be a Death Strip for the Berlin Wall is now Mauerpark, home of the famous Bear Pit karaoke. 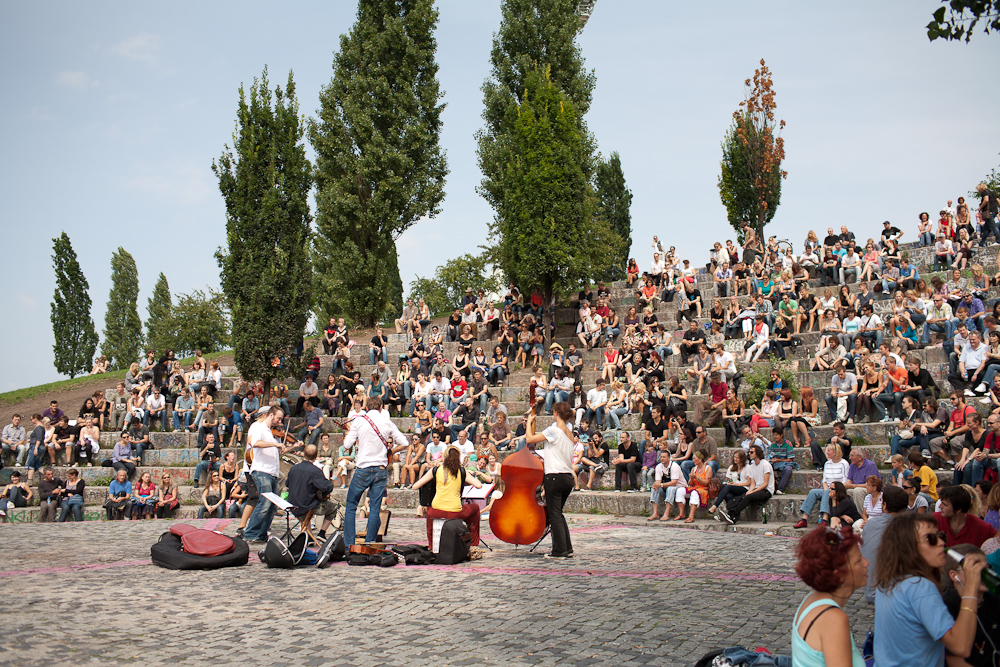 As you can see, Berliners tend to make a park or a monument out of any unused open space. These parks are per se places for people. Students and young people spend their spare time hanging out in parks near universities. These are the places where people met, socialize and relax.  When ever there is some nice weather you fill find the parks full of people exercising or just simply having some fun over a barbeque.

Take some time and partake in the simple pleasures of Berliners, you might jus learn something about harmony and happiness.

To see some parks in Berlin check out one of our free walking tours, or one of our Berlin Day Trips