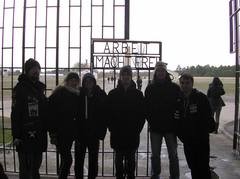 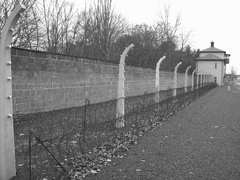 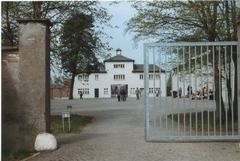 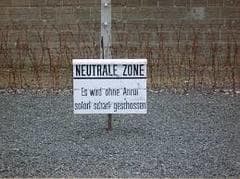 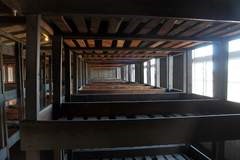 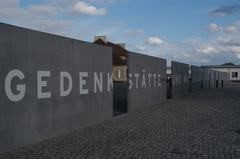 By the fountain in front of Park Inn by Radisson Berlin Alexanderplatz
Alexanderplatz 7, 10178 Berlin, Germany 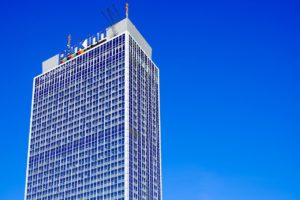 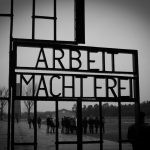 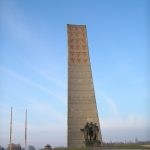 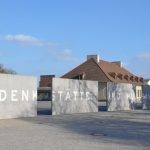 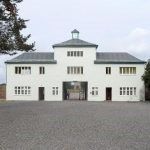 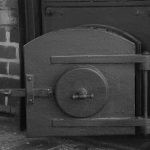 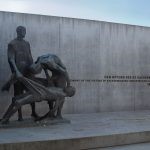